American Independence Day is an important event for all Americans; however, it is especially important to Freemasons. It’s of no real surprise that many of the founders of this great nation were in fact members of the Craft. We all hear the listing of famous Masons and more often than not the founding fathers top the list.

So, what would make this day so special to Freemasons in particular? Well for those that know their history and history of the Craft, a deeper look into this nation’s founding documents should look almost as familiar as the ritual we use, and the structure and practices Freemasons employ still today.

This shows that one of the most influential voices shaping the new United States nation was a Masonic voice. (Masonicfind.com) 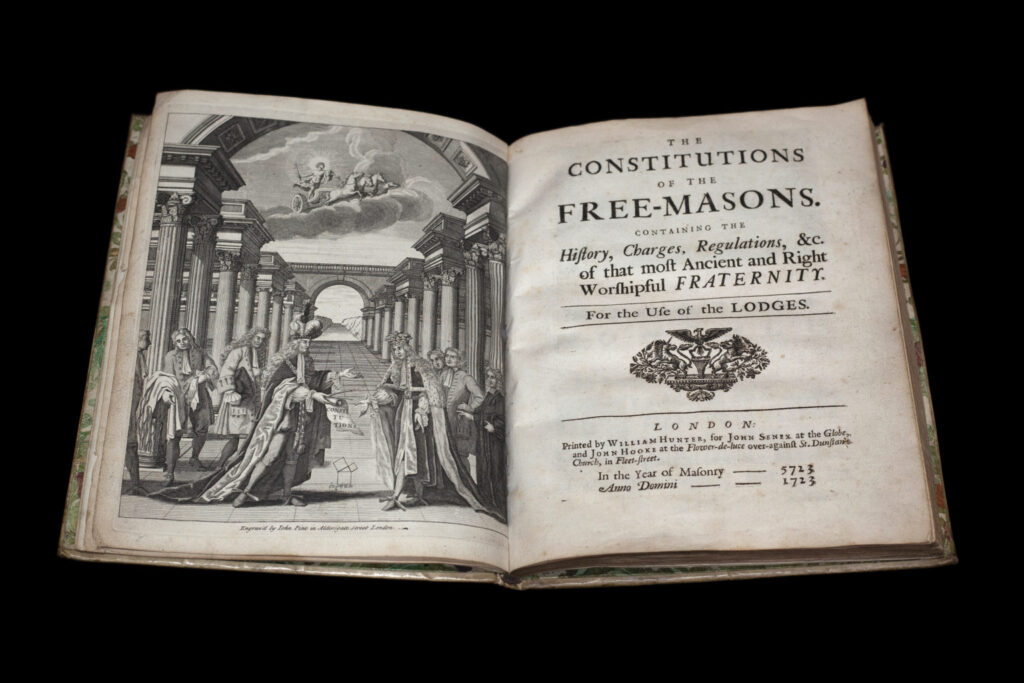 Still to this day most of what was contained in Anderson’s 1723 and 1738 editions of the Constitutions is relevant and in use today. But enough of the history lesson, why is it so special today as it was in 1776?

Well, we all discuss the sacrifices of those that came before us and their fortitude and bravery. Unlike any other time in US history these men and Brothers, literally put their lives and fortunes on the line to create something beautiful and not seen before on this earth. Had they been captured by the British, well MWBro Frankin said it best; “We must, indeed, all hang together or, most assuredly, we shall all hang separately”.

The fact that the nation’s capital city, most notably, the capital building itself, had its cornerstone laid in Masonic Tradition and by WBro Washinton himself is a testament to the amount of influence that Freemasonry had at that time. 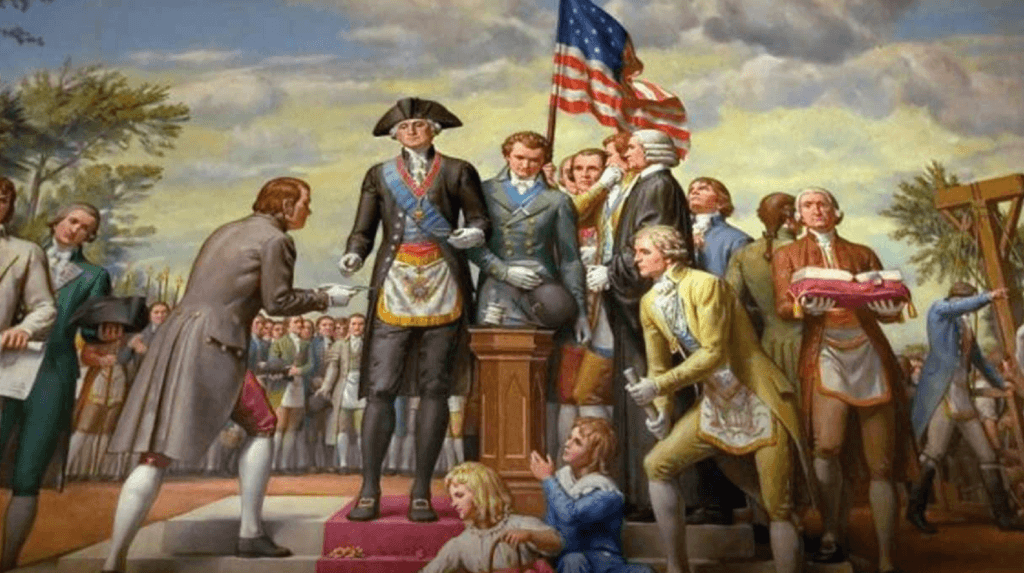 Fast forward to current times and many would say our numbers are dwindling, etc. with much hand wringing. I would suggest that the contraction is normal and possibly beneficial. Not so beneficial to those who have to maintain multi-million-dollar properties I’d venture. But here we are in this time of division and polarization in almost all aspects of public life. I’d also suggest that now is the time that Freemasonry is needed in this country. We need to know how to agree to disagree with civility. Understand each other and become one nation under God, which was our promise.  Of course, there will always be some disagreement, but a compromise was always our strong suit as a people.

So this 4th of July attend your local parades or gatherings and wear your Masonic emblems, shirts, rings hats, or whatever. Have your elevator speech about Fremasnry ready and talk to people. Not necessarily with the goal of prospective members, but that they may know we are here and that we espouse those virtues we talk about a lot. Who can best work and best agree?